Colour as a Puzzling Guide to Our World

In a recent post on this blog, philosopher C. L. Hardin discusses why it is problematic to think of colour simply as a physical property, constituted by spectral power distributions. It is common knowledge that two pigments that appear to have an identical colour can have very different spectral power distributions, and that matches are dependent on lighting conditions.

Furthermore, Hardin writes, because of variations in the retinae across members of the population, colour matches vary amongst individuals even with “normal” trichromatic vision.

Physics is only part of the story of why objects and lights have the colourful guises that are familiar to us. To get the full account we need also need to call upon the psychophysics of colour matching and the psychology of colour appearance. Leo Hurvich, one of the architects of the opponent process theory of colour, makes this point nicely:

“It should be clear by now that object color is not physical light radiation itself, that it is not something that inheres in objects, having to do exclusively with the chemical makeup of the object, nor is it only the nervous excitation that occurs in the eye and brain of an observer. In our perception of object color all these elements are involved.” (Hurvich 1981, 52)

Is Colour Subjective or Objective?

These facts have motivated my own work on the philosophy of colour. In my book, Outside Color, I argue that colour can best be understood as a kind of relational property—as a feature of interactions between material surfaces, lights, and animals with spectrally discriminating visual systems. On this view, colour is an inherently subjective affair. Colour is what it is in part because of the minds of beholders, so in a world without visual creatures there would be no colours. 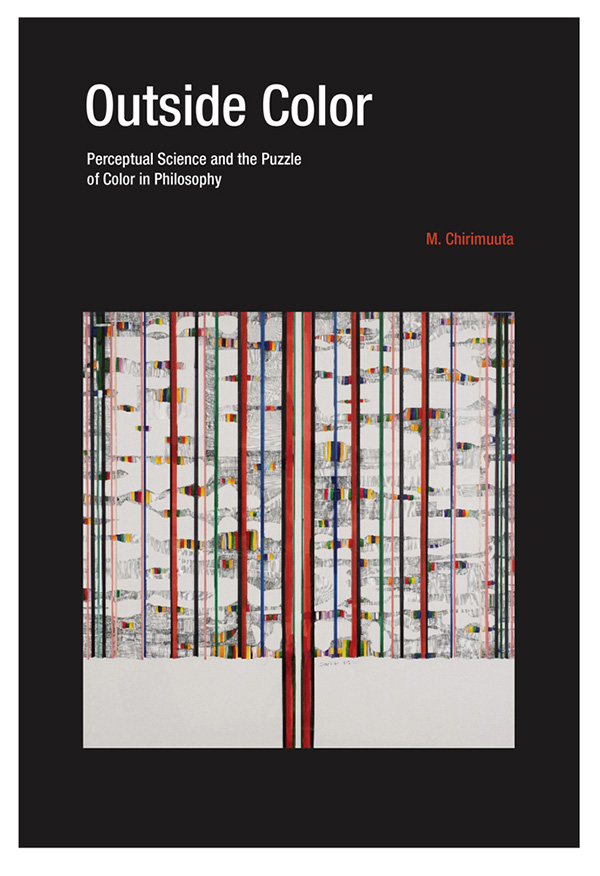 This invites the question: how come we routinely rely on colour to find out about the objective world? The Munsell blog is packed with accounts of scientists using information about colour to observe and investigate items in the physical and biological environment. Archaeologists use soil colour to track its composition as they dig into the earth.

Munsell charts were used in the classification of lunar core samples that had been gathered during the Apollo Missions. Colour of foliage helps conservationists track the health of banksia tree seedlings, and the Munsell chart is even a precise guide to cooking bacon to perfection!

This all seems to count against the idea that colour is relational and therefore subjective. So to answer the question of how colour can both be relational and informative about the objective world we should note, first, that “subjective” does not necessarily mean “experienced differently by every individual.”  On the one hand, taste in music, painting and breakfast cereal are subjective in that everyone is entitled to their own preferences and there is no last word about the world’s greatest saxophonist or most delicious muesli. On the other hand, a matter can be subjective while our judgements about it are still bound by external constraints. For instance, whether anyone hears the phrase “der Apfel ist rot” as meaningful depends on whether they have happened to have learned some German. Thus the phrase is meaningful to some people, but not others. That said, the actual meaning of the phrase isn’t open to argument. The rules and semantics of the German language tell us that the phrase means “the apple is red” and not anything else.

How Colour and Language are Related

The subjectivity of colour is something like the subjectivity of meaning in language. Whether an apple is red or not depends on you having a visual system which makes long versus medium wavelength discriminations, just as whether the phrase “der Apfel ist rot” is meaningful depends on you having learned that bit of German. But once there is a shared framework in place—people with similar enough visual systems, and shared experience with a particular language—judgements about what colours particular items are, and what certain phrases mean, are largely constrained; though there still is room for disagreement about the subtleties—whether the red of the apple has more orange or more purple in it, or the precise connotations of a phrase.

How Colour Plays an Important Role in Science

The fact that colour judgments are constrained because most humans have similar visual systems is what makes it possible for colour to be a useful metric in science. Expert botanists, for instance, can train others to observe how the precise green of a leaf tells us which variety of plant we have. Furthermore, colour systems like the Munsell one, give even more exact ways tracking colour changes and categorising objects by their shades. These methods work because there is good enough agreement in judgments about which items match which sample chip in the chart.

Here I have concentrated on the formalised uses of colour vision in scientific measurement but in my book I write more about the variety of ways in which colour vision enhances our awareness of our material surroundings.  Colour is not a physical property, and yet it is a reliable guide to the physical world. 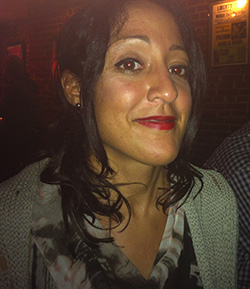 M. Chirimuuta is an assistant professor in History and Philosophy of Science at the University of Pittsburgh. Her PhD research at the University of Cambridge was on computational models which aimed to integrate psychophysics and neuroscience of contrast perception. She then became converted to colour, doing post-doctoral research in psychology and philosophy relating to colour vision. She has published articles both in vision science and philosophy journals. Her current research interests are centred in the philosophy of perception and philosophy of science, and her book,Outside Color: Perceptual Science and the Puzzle of Color in Philosophy,was published by MIT Press this year.