In our daily life, we describe objects with different characteristics according to their size, texture and color. Surely you have heard someone saying like “This soil is reddish brown”… but, what exactly is the reddish brown color? Description of colors is abstract, and may vary from person to person.

To address this problem, the Munsell Color System was created by Albert H. Munsell in the early 20th century. The system is comprised of three dimensions: Hue (the basic color), Value (the intensity of lightness of the color) and Chroma (the brightness of the color), and is used in different fields of study such as geology, biology and agriculture.

In pedology (soil science) the color system is used to determine the class of soil profiles, such as, red “argissolos”, yellow “argissolos” or  gray “argissolos”. You can define these colors by using a Munsell Soil Chart. 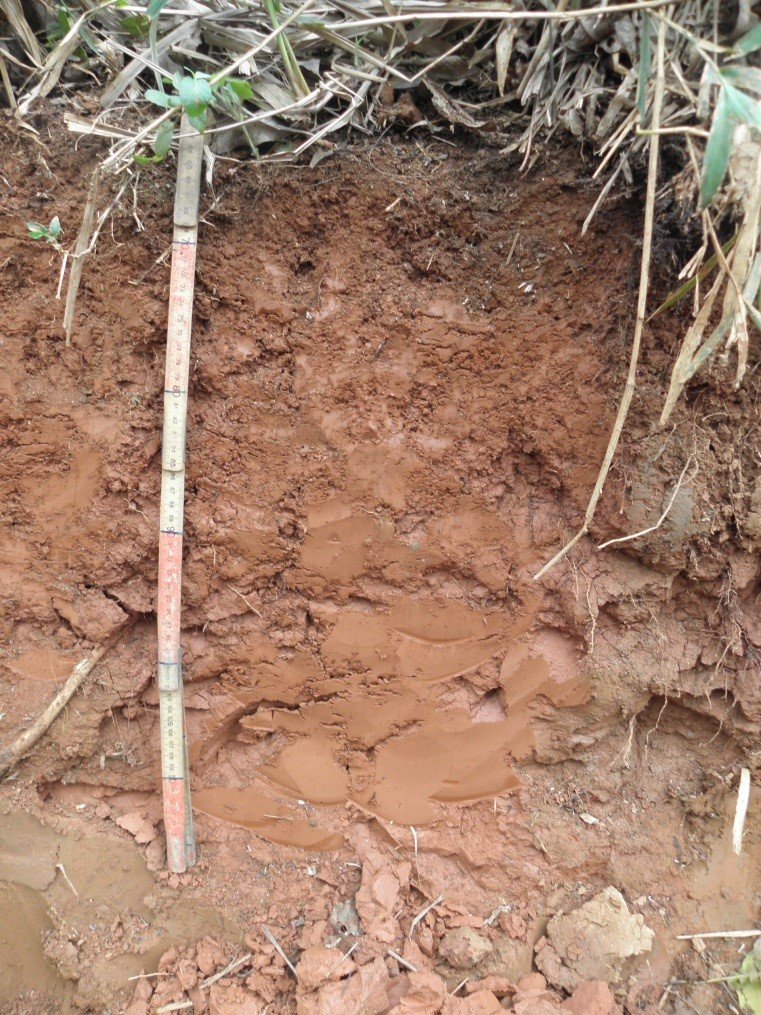 Red “Argissolo” – High concentration of clay fraction in the bottom region of the profile.

For example, the Munsell Color System can be applied to classify gray “argissolos”. According to the the Brazilian System for Soil Classification, a soil is classified as gray “argissolo” when it presents a Hue of 7.5YR or higher (more yellow), Value of 5 or higher and Chroma smaller than 4.

What Does the Soil Color Reveal

The Brazilian System for Soil Classification contains many references to the Munsell Color System, but you may ask yourself, how can understanding soil color improve my knowledge about the soil?

When describing a soil profile, colors can be extremely helpful in the identification of soil horizons and in the estimation of the chemical elements concentration in the soil. Why is that? Remember that soils are products of the weathering of rocks and will inherit their colors even after degradation. Since the colors of rocks are directly correlated to their chemical composition, the chemical composition of soils can also be predicted. 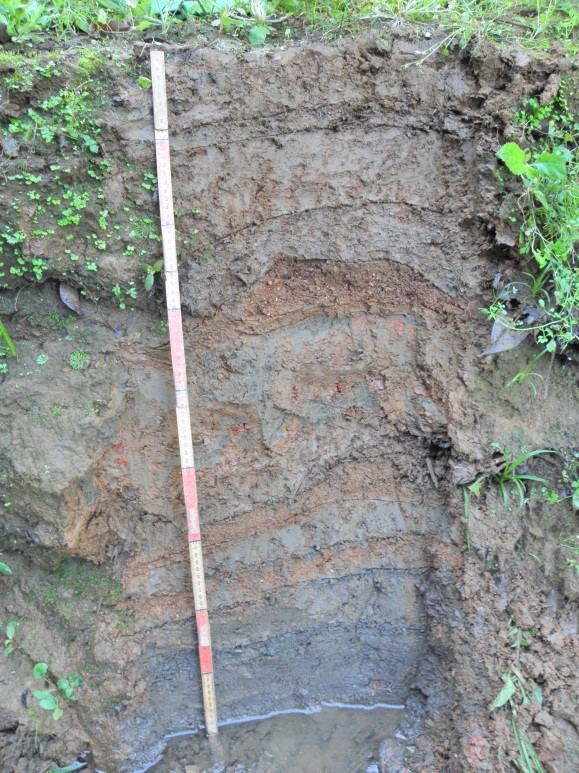 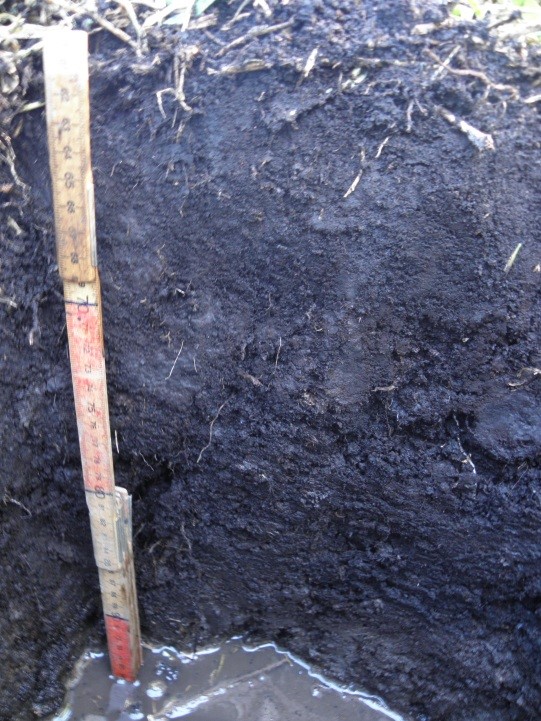 “Organossolo” – The black color is due to the high concentration of organic matter in the soil.

Gray soils are also found in wetlands, especially those that are submerged  for long periods of time. This flooded environment reduces iron components in the soil and give rise to the gray color mentioned above.

Soil with lighter colors are usually located in coastal zones and they have this appearance due to the weathering of the quartz mineral.

Green soils are also possible; however, the presence of the minerals glauconite and melanterite is necessary for their occurrence.

Surely the presence of such elements in a soil can be identified based on its colors, but if a higher precision is needed, laboratory tests can be performed to define the concentrations of organic matter, iron oxides and other elements in the soil. 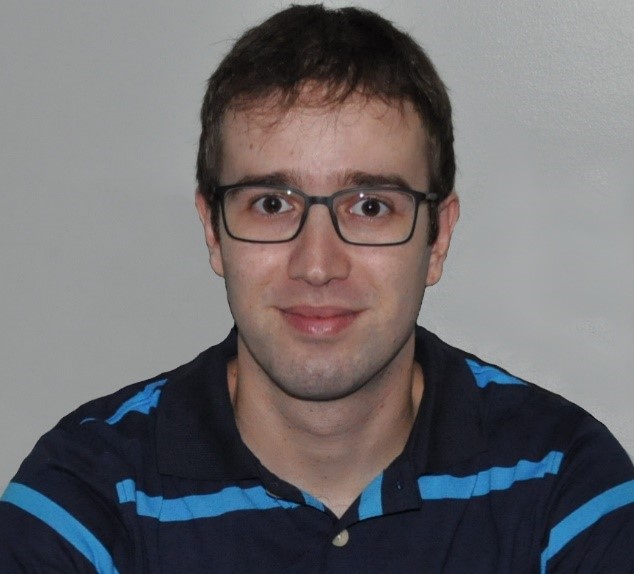 Fernando Basquiroto de Souza is an environmental engineer who writes to help people understand scientific principles and creates tutorials about how to code and use GIS software. You can read more by visiting http://2engenheiros.com/.